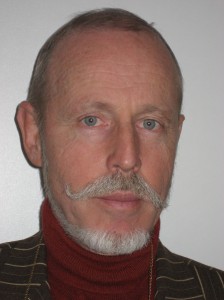 Henk was born in 1949 on a farm in The Netherlands and has an education as ships engineer. He worked on freighters and passenger ships for 8 years. He became interested in developing countries and in 1974 went to Tanzania via the Dutch organization SNV to train Tanzanians in ship maintenance. After this project he and his than girl friend Gerda Dapper drove from Tanzania to The Netherlands in a 20 year old landrover, a nice and though trip which took 10 months. After 8 years in The Netherlands as refrigeration engineer he, his wife Gerda and children Chris and Sita went in 1987 to Nicaragua, also for SNV, to start a local production of windmills for irrigation. Both projects were ‘white elephants’, (failures), mainly because the technology was too complicated, and too expensive. With lessons learned, he started the workshop AMEC in Managua with his Nicaraguan colleague Luis Roman. This time the focus was on simple and low cost technologies that could be produced with local materials like waterfilters, manual well drilling and wind, horse, pedal and hand powered Rope-pumps. See also http://www.ropepumps.org

With others like Bernard van Hemert, Henk Alberts and Jaap van der Zee he promoted Rope pumps and besides AMEC he trained also other local workshops in the production of Rope pumps via the local organisation CESADE. By 2010 there were some 10 workshops that together had produced over 90.000 Rope pumps. With the efforts of Henk Alberts and the Swiss organisation Cosude the Rope pump was recognised by the Government as a national standard pump for rural water supply. Part of the pumps were for communal wells, subsidised by NGOs and/ or government but most pumps were sold without subsidies to farmers and rural families. The succes of the Rope pump in Nicaragua seems due to technical improvements but mainly because it was made a commercial, market-based product. The impact of wells and pumps at family level was impressive. A study in 2000 among 5015 families (J v d Zee) indicated that a farm well could double the income of poor rural families and a Rope pump on that well again increased family income by an average of 220 US$ per year.!  http://www.ropepumps.org. An estimate is that the Rope pumps at family level in total generated some 100 million US$ over the past 30 years.

Back in The Netherlands in 1998 he co-initiated the Practica foundation with Gert Jan Bom and started introducing Rota sludge well drilling and Rope pumps in some 10 African countries. By 2018 there were an estimated 40.000 Rope pumps in Africa. With support of IRC, NWP and Simavi he made the booklet ‘Smart Water Solutions’ in 2000. This concept was picked up by several organisations including WASTE, A4A and by 2010 there were 6 different themes in the Smart series. see; http://www.ircwash.org/resource  Henk is co-founder of the 300in6 initiative which started in 2009.

In the past 20 years Henk worked as freelance advisor for organisations like Practica, Connect International, SNV, Aqua 4 all, Arrakis, DAPP, ADPP, Humana, Winrock, World vision, WaterAid, EWTI (Ethiopian Water Technology Institute) part of the ministry of water, MetaMeta and others. He is convinced that low cost and locally produced water technologies have a huge, yet untapped, potential to reduce rural poverty. He presents the SMART concept at World water forums, Stockholm water weeks, UNC, Rotary convents and other water fora. In 2008 he was made a knight in the “Orde van Orange-Nassau” (a royal award), by Minister Bert Koenders, than Netherlands Minister for Development Cooperation.

In 2008 he started the concept “SMARTechs“, being Simple, Market-based, Affordable, Repairable Technologies. These are innovative low cost water and sanitation technologies that in general can be produced locally with the advantage that they can be repaired locally. Examples are Rope and EMAS pumps, Rotary sludge, SHIPO, Mzuzu manual well drilling, groundwater (tube) recharge, household water filters etc. The low cost makes many SMARTechs also affordable for families, so for Self-supply.  In 2012 he co-initiated the SMART Centre group;  http://www.smartcentregroup.com  which is now coodinated by the social entreprise MetaMeta  http://www.metameta.nl/research/   SMART centres train the local private sector in innovative technologies and now exist in Tanzania, Malawi, Mozambique, Zambia, and starting up in Ethiopia, Kenya, South Sudan, Niger, Nicaragua and other countries. Of one of these technologies, the Rope pump, there are an estimated 130.000 worldwide but introduction by NGOs also often failed. Rope pumps are simple but the hard lesson learned is “Simple is not easy”. Also simple technologies need to be of good quality.  http://www.ropepumps.org/uploads/2/9/9/2/29929105/130.000_rope_pumps              This is why Henk strongly promotes the 3 Ts, which stand for Training, Training, Training. Capacity building on all levels both in technology and aspects like marketing, business skills. One challenge is to get knowledge on SMARTechs into national vocational education systems. In 2014 he became member of the WASRAG group of Rotary international and since 2018 is Rotary member of the E-club for WASH..

This blog informs you about his work and travels. You can contact Henk in case of questions or leave comments on the posts of this blog. 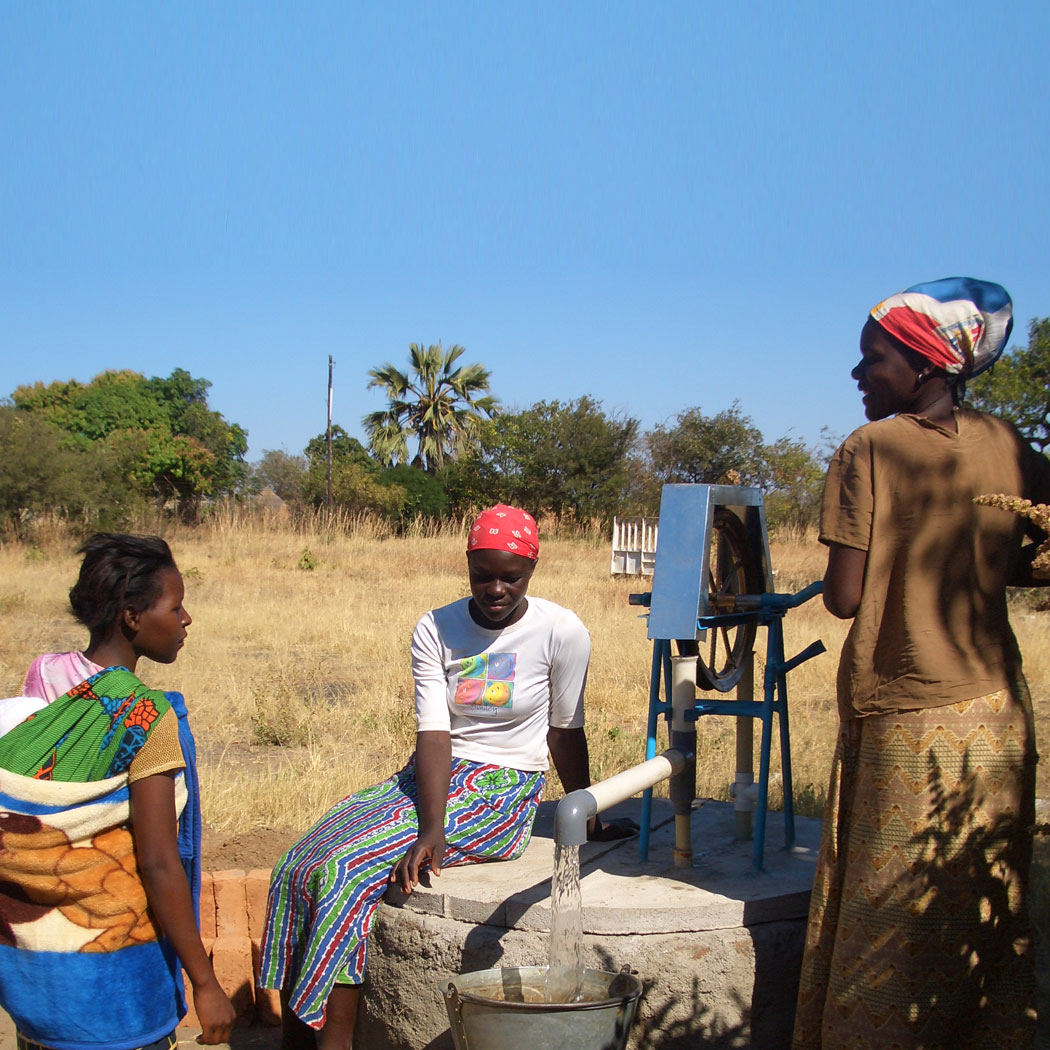